Building AI for sustainability at Recursive. I used to be a Research Engineering Manager at Google Deepmind, and a Research Scientist at Cogent Labs. I love to cook and go on long hikes. Currently based in Tokyo.

Old projects I did when I was in school / uni. Just keeping these around for nostalgia’s sake :)

Rays is a visual generative art application. The user can draw beautiful patterns by guiding the small particles attached to the cursor with springs. I have used it as a toy model to test new frameworks or programming languages. Enjoy! 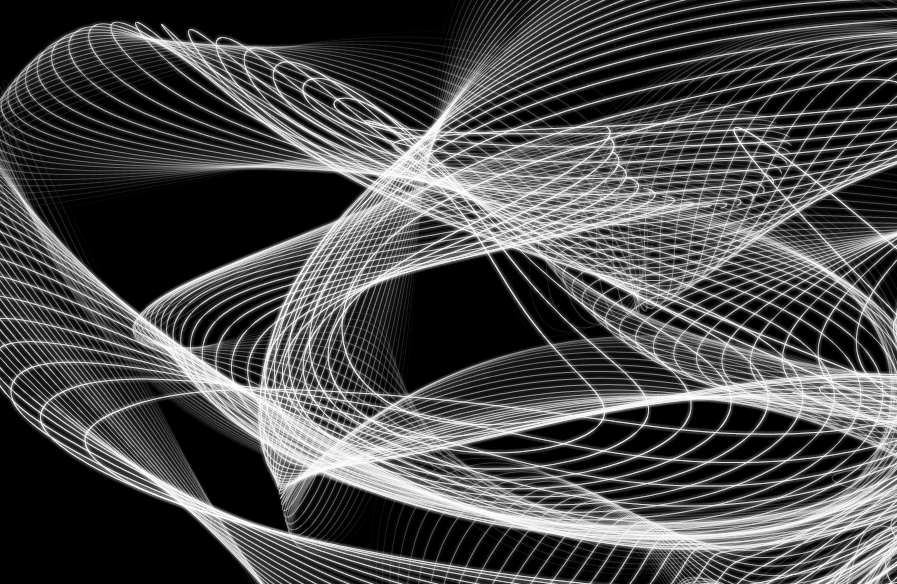 This was a monte carlo simulation of a nematic fluid in 3d I did while I was in my bachelor. It was my first contact with statistical physics, which I ended up pursuing. It was also my first time doing serious scientific C, which was a lot of fun. 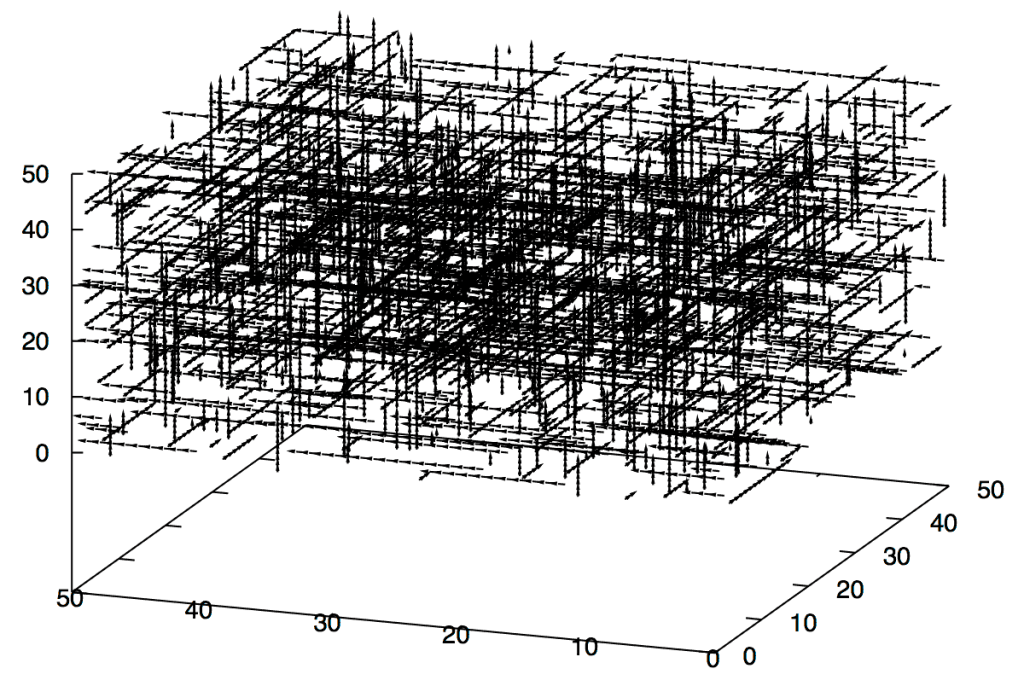 We decided to create a simple game to test homebrew development for the nintendo DS. You needed to use some libraries built by the community and because homebrew is not exactly sanctioned by Nintendo the ARM toolchain worked in mysterious ways, the compilation process seemed to be some mix between black magic and art. That led to extreme excitement when you actually got something to move on the screen!

Minesweeper was a fun project and it is probably still the application I use the most on my nintendo DS in spite of the great commercial games I have. The combination of touchscreen + buttons lets you, well, sweep the minefield really quickly and you really are only limited by your brain. 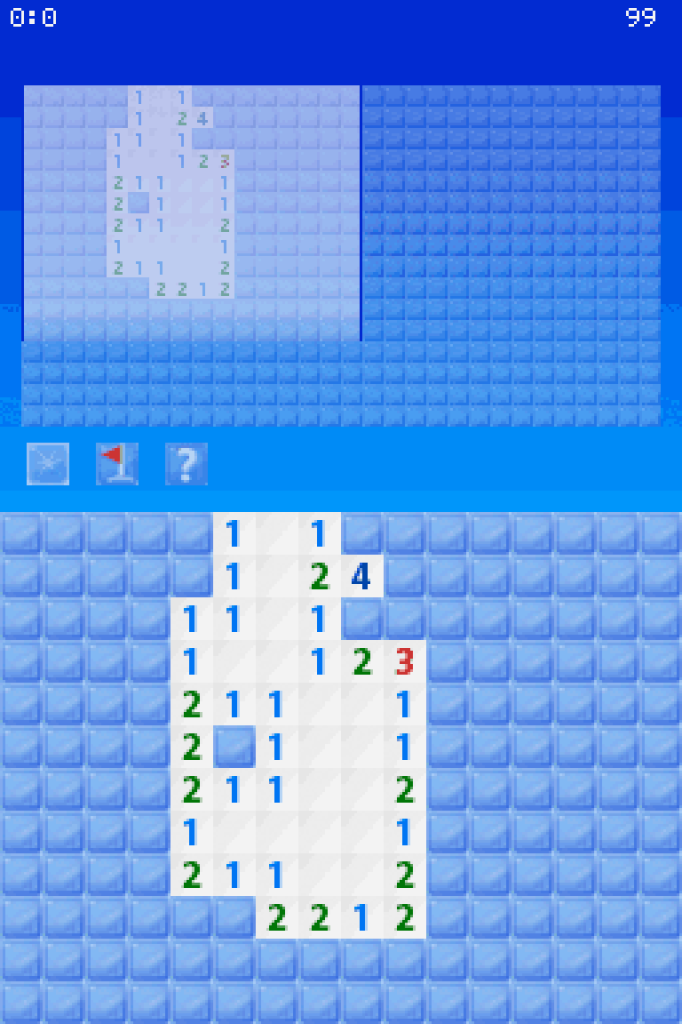 This java project was a lot of fun and required me to learn a lot about a field I was not very familiar with: computational fluid dynamics. Even though realtime CFD is a quite different beast from research level algorithms, the basics are essentially the same. This code is based on Jos Stam’s stable fluids with an attempt to add compressible fluid flow (to have explosions and such). Controls are documented in the source. 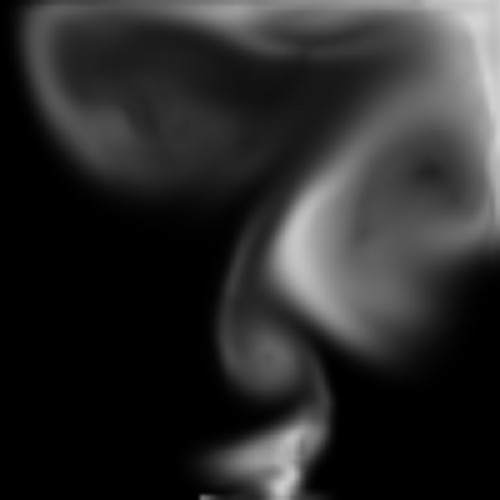 Falling sand games have always fascinated me. They’re kind of a sandbox game (no pun intended), kind of a physics simulation. From a rigorous point of view they’re actually just cellular automaton simulations. But these are really complicated cellular automata. I tried to create my own version, basing the rules off of worldofsandDS and letting the sand particles be influenced by wind (simulated via stam’s stable fluids) 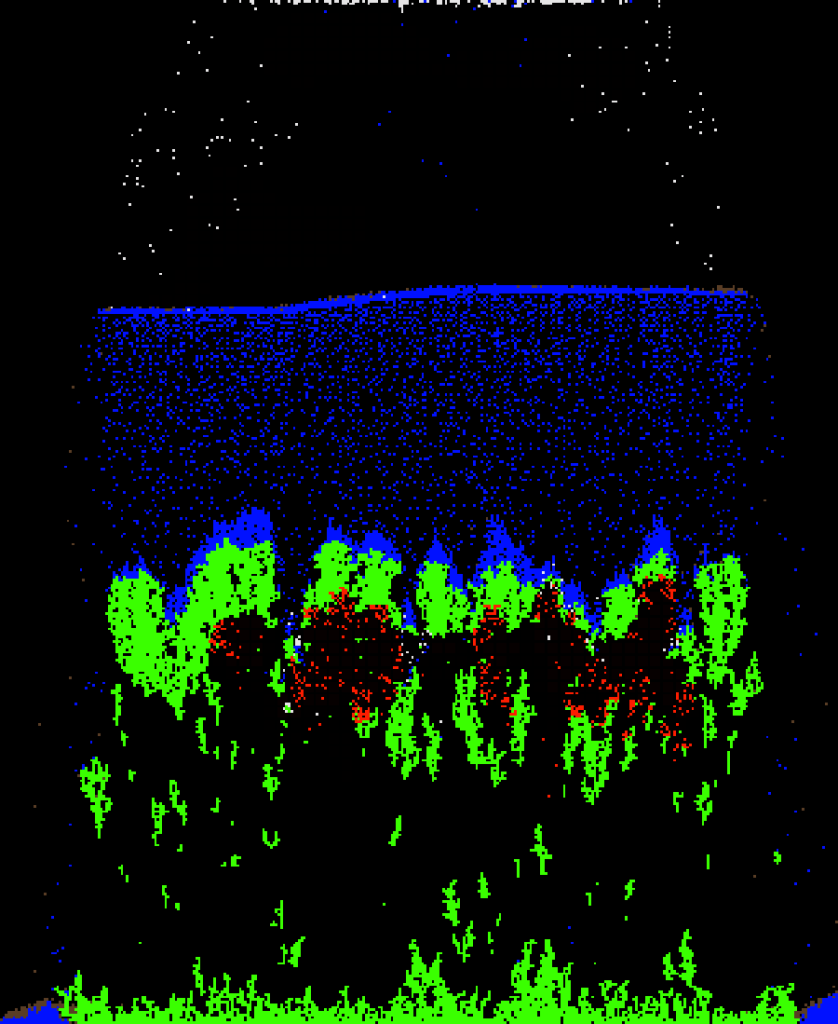 This software is used to open microscopy timelapse images of bacteria and identify each one automatically. This is useful for experiments which try to understand how bacteria react to different environments and how they process information. Its code name is BigCellBrother for the time being, you can probably guess why.

The GUI is developed with QT and the backend computer vision algorithms are from opencv. There is also a support vector machine implementation for cell classification using libsvm. 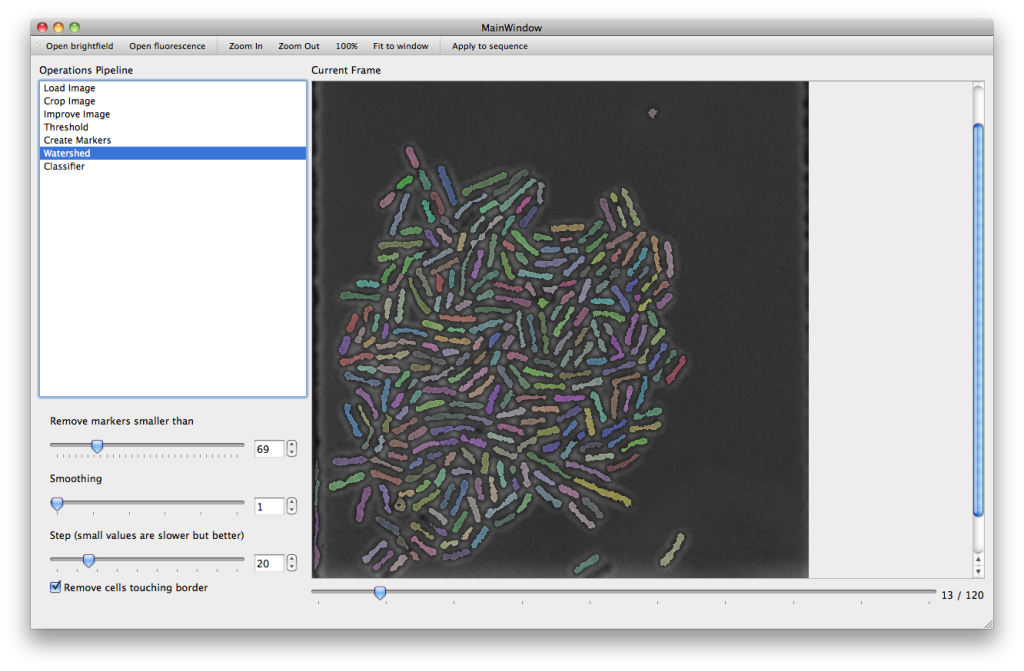